Fly the Coop: Works by Bach

American ensemble Ruckus is comprised of bold musicians who aim to “fuse the early-music movement’s questing, creative spirit with the grit, groove and jangle of American roots music.” They will perform works from their first album “Fly the Coop,” a collaboration with genre-bending flutist and composer Emi Ferguson, whose jaunty renditions of Bach’s oeuvre for flute and continuo debuted at #2 on the Billboard Charts and #1 on the iTunes Classical Charts. The San Diego audience may expect “[w]it, panache, and the jubilant, virtuosic verve of a bebop-Baroque jam session” (Boston Musical Intelligencer). 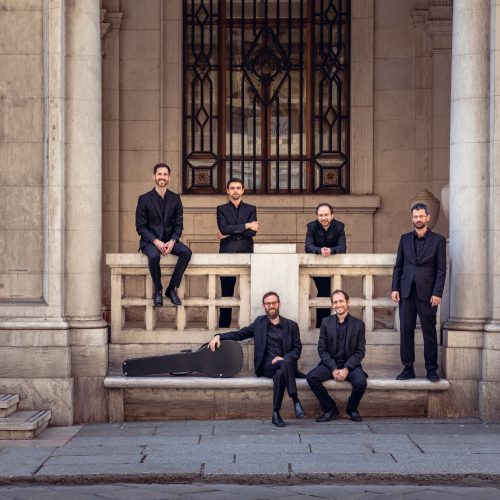 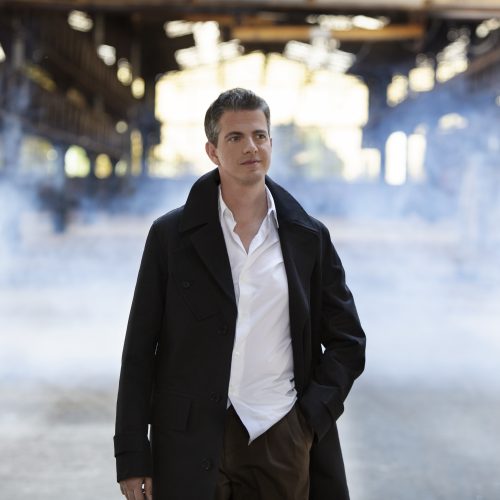 Our season closer was spectacular. So good that pe

Our sixth concert of the season is in the books! S

The fabulous @dunedinconsortscot are here! Here's