William Propp has played bassoon with the La Jolla Symphony Orchestra, the San Diego Symphony Orchestra, and Orchestra Neo. For seven years he was principal bassoon of Lyric Opera San Diego, and is currently co-principal of the City Ballet of San Diego. As a singer, he has performed with Musica Vitale, San Diego Pro Arte Voices, Schola Pacifica, Pacific Camerata, and La Jolla Renaissance Singers, an ensemble he directed from 2001 through 2009. He is also an artist-illustrator whose work has appeared in Harper’s and The New Republic. An expert on ancient Near Eastern languages, Propp is a retired scholar of the Old Testament who taught at UCSD from 1983 through 2017 in the History Department and Judaic Studies Program. 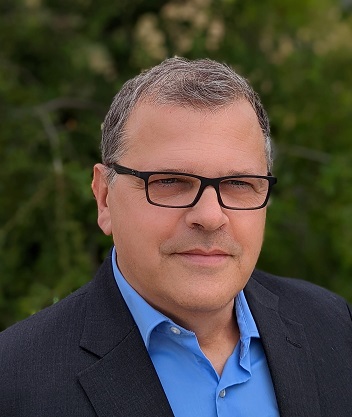 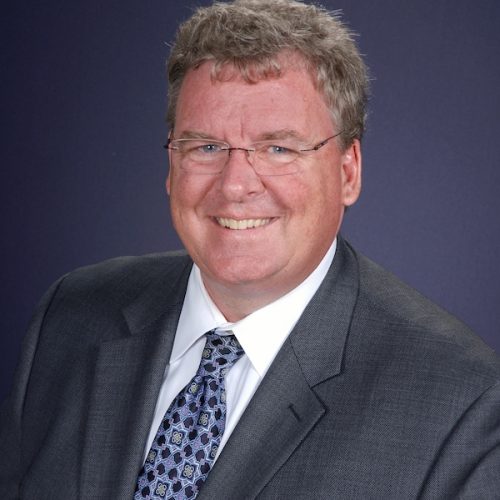 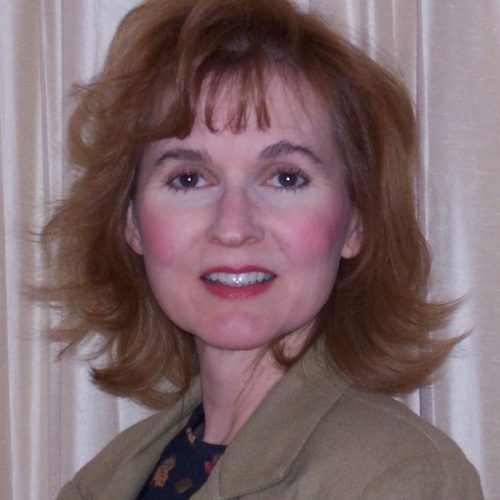 Some footage of the lovely @eric_dickerson_guitar

Come join us for this upcoming event! Grossmont C

WOW! What a wonderful performance by the wonderful